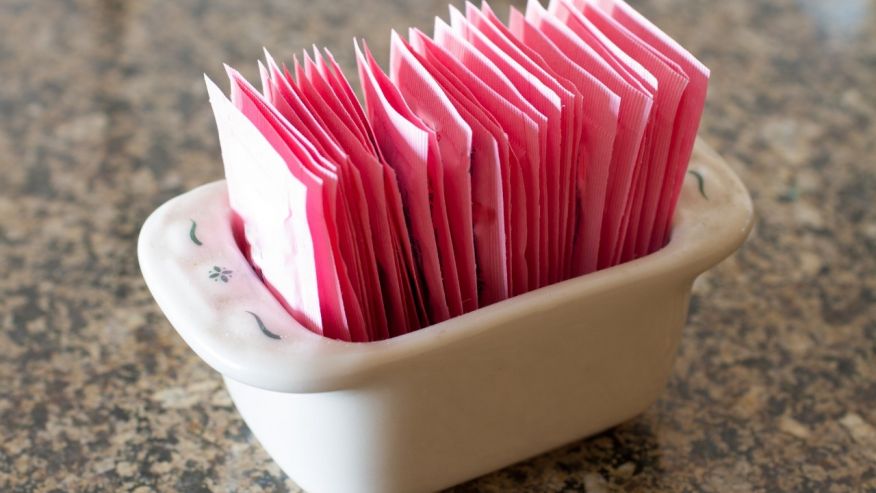 An increasing number of American adults and children are consuming artificial sweeteners, which are marketed as low calorie but whose health consequences are still not yet fully known, according to a study released Tuesday.

The results, published in the Journal of the Academy of Nutrition and Dietetics, observed a 200 percent increase in consumption of the artificial sweeteners among children, and a 54 percent increase among adults, from 1999 to 2012. In 1999, only 8.7 percent of children reported consuming low-calorie sweeteners, but in 2012, that number jumped to 25.1 percent, the study found.

“The findings are important, especially for children, because some studies suggest a link between low-calorie sweeteners and obesity, diabetes and other health issues,” lead study author Dr.  Allison Sylvetsky, assistant professor of exercise and nutrition sciences at the George Washington University Milken Institute School of Public Health, said in a news release.

According to the release, the study offers the most recent data regarding the U.S. population’s consumption of low-calorie sweeteners in foods, beverages and packets.