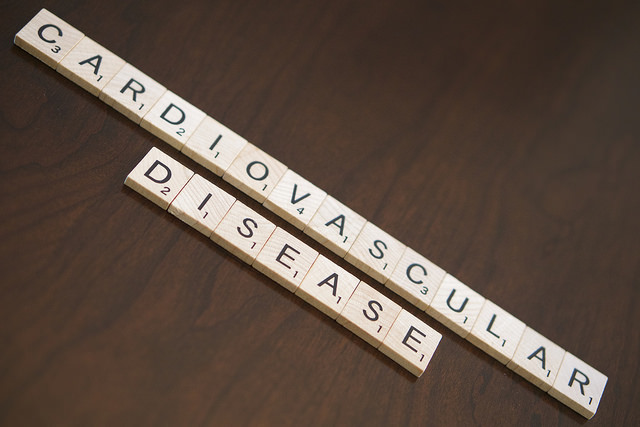 The growth in cardiovascular disease has outpaced expectations, reaching a prevalence of 41.5% in 2015 — 15 years ahead of schedule, according to a report from the American Heart Association (AHA).

The “disturbing” update to its 2011 projections likely reflected worse-than-anticipated effects of rising obesity and earlier type 2 diabetes onset across the country, AHA President Steven Houser, PhD, said in a teleconference with the press.

“So in short, the burden of CVD is growing faster than our ability to combat it,” he said — and the projections suggested it will get worse.

The analysis, carried out by non-profit RTI International on behalf of the association, suggested that 45% of the total U.S. population (131.2 million individuals) will have at least one cardiovascular condition in 2035.

Not surprisingly, the projected cost in direct fees for medical care and indirect losses of productivity and life-years was estimated to rise too, from $555 billion in 2016 to $1.1 trillion in 2035.

“We are on a course that could bankrupt” not just the financial system but also individuals, as Houser noted that more than half of adults under age 65 are projected to have what would have been considered preexisting conditions by insurers.

“We’re urging our new law makers to consider these [projections] … when they consider any changes to the Affordable Care Act,” he said, particularly retaining the emphasis that the law threatened by repeal has on disease prevention.

The AHA will share the report with the leaders of the House and Senate along with other key members of Congress, Houser told MedPage Today at the briefing.

The association is also pushing for a greater proportion of the NIH research budget be allocated to heart disease and stroke, which Houser called “our country’s best hope to alter these disturbing CVD trends.”