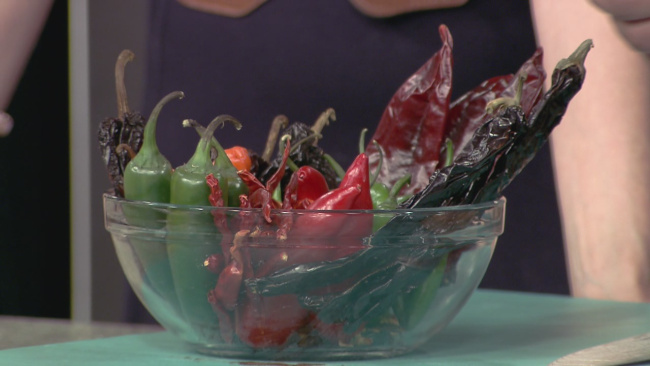 (WISH) – If you like spicy food, you may live longer, according to new research out of the University of Vermont.

It comes down to capsaicin, which is what makes peppers spicy.

“Because our study adds to previous findings, chilli pepper – or even spicy food – consumption may become a dietary recommendation and/or fuel further research in the form of clinical trials,” Chopan said.

The study found that eating spicy peppers was associated with a reduced risk of heart disease or stroke.

Another study that took place in China and published in 2015 examined “national health and nutritional data from more than 16,000 Americans over a 23 year period. Researchers found those who ate hot red chili peppers lived longer than those who ate spicy fruit.

Researchers said those who ate hot chili on a daily basis were more likely to be a young white male, Mexican-American, married, and likely to smoke cigarettes, drink alcohol and have more meats and vegetables.